Dior Sauvage: Which Is The Best One? 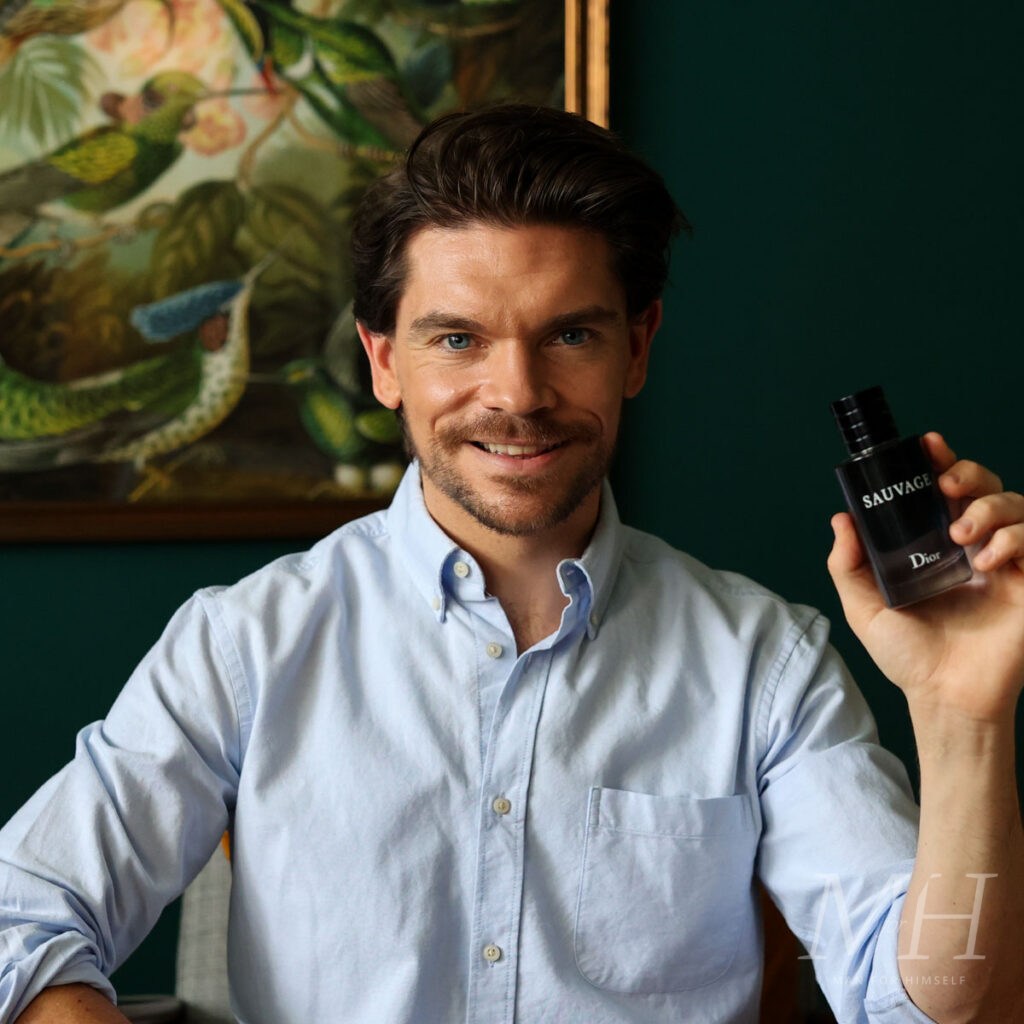 The Dior Sauvage universe is an iconic collection of Dior perfumes. It first started in 2015, created by the great Francois Demachy, Dior’s in-house master perfumer. These fragrances, inspired by the twilight hour in a mystical desert and an array of scents permeating the evening air, immediately attracted curiosity and attention and became a staple for the luxury brand.

With its signature notes of vanilla, spicy Calabrian Bergamot, lavender, and star anise, it was only a matter of time before the perfume became a hot commodity. The team behind the creation made a fantastic job of turning that idea into the perfume we all know and love and developing it into several other products.

Currently, there are four Dior Sauvage fragrances in the Dior Sauvage world. There is the Eau de Toilette, the Eau de Parfum, the Parfum, and the latest release, the Elixir. And while they’re all in the same collection, Dior has made subtle changes with every release to make them stand out. If you wanna know which one out of the four deserves the cop the most, you’re in the right place. Read on as we rank every Dior Sauvage composition.

The post Dior Sauvage: Which Is The Best One? appeared first on Man For Himself.