5 90s Hairstyles That Are Back In Fashion! 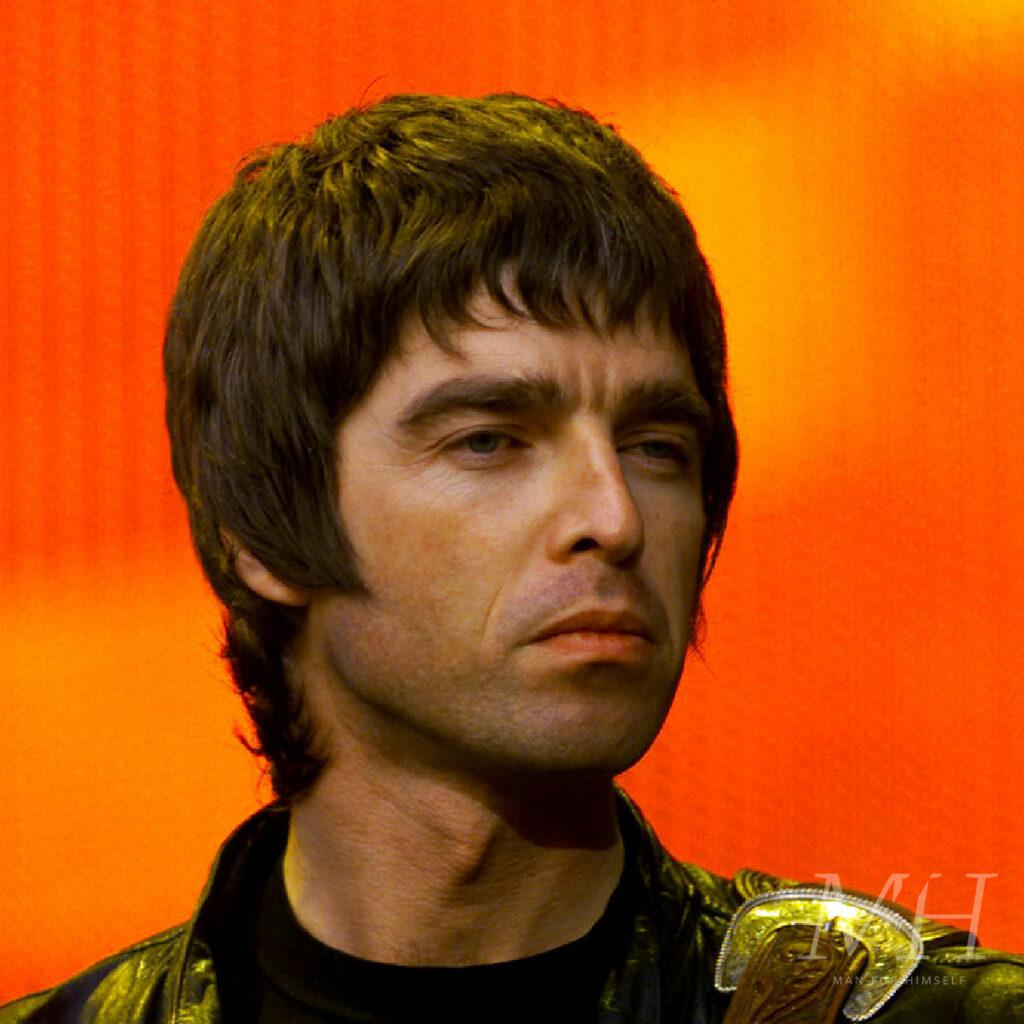 These five 90s men’s hairstyles have truly stood the test of time and look just as fresh now as they way back when Oasis was top of the charts and everyone smelt like CK One.

It’s great to see 90s styles referenced by TikTok stars, in street culture and even on the runway for SS 2021 – Balenciaga, MSGM, Jil Sander… to name just a few.

Whether you want to emulate 90s heartthrob James Van Der Beek (Dawson of Dawson’s Creek), or go grunge and grown-out like Kurt Cobain, there truly is a style for everyone.

(Please note: the less said about curtain fringes the better. That’s one trend that can stay in the 90s. Just no.)

The post 5 90s Hairstyles That Are Back In Fashion! appeared first on Man For Himself.